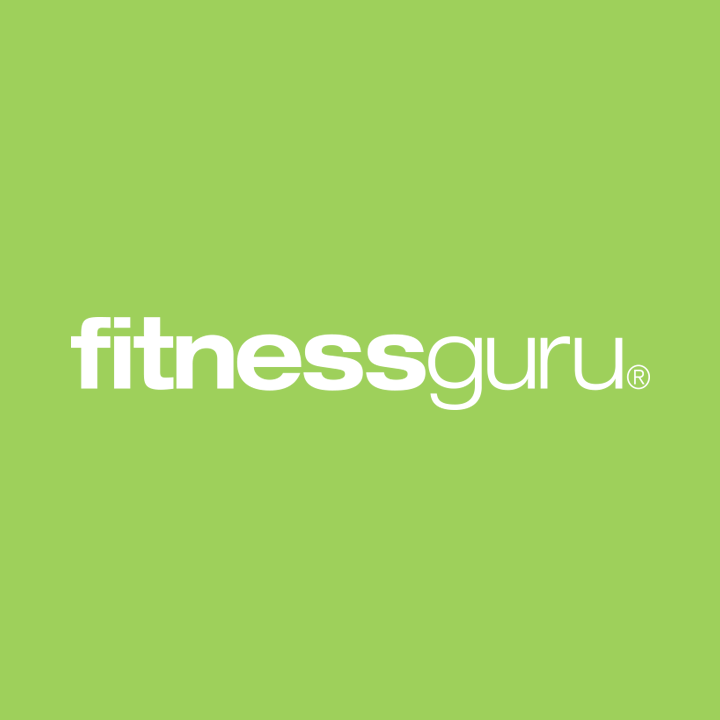 Amino acids - building blocks of protein
Central stimulant - a substance that stimulates the brain and nervous system
Glycogen - carbohydrates stored in the liver and muscle cells
Hypertrophy - muscle growth
Lactic acid threshold - when you, during physical activity, start to accumulate lactic acid
pH buffer - a solution that prevents the body from getting acidic (an acidic body results in impaired performance)
Submaximal work - a work that is less than maximal
Aerobic capacity - the amount of oxygen that the body can be supplied

What is cardiovascular training?

The majority of all sports research that exist today is about cardio training since the concept is very wide and complicated. Cardio training contributes to a number of effects in the body where the size of the effects depends on the type and dose of the physical activity. Regular cardiovascular training can contribute to increased pumping efficiency, increased metabolism, positive hormonal changes, nervous system adaption and a reduced risk for a range of physical and mental diseases. One can say that cardio training, or physical activity in general, is the best medicine for many different reasons.

There are many different ways to train your body. A term that is well known is high-intensity interval training (HIIT), a way of training where you vary between high and low intensity during the workout (usually with running or bicycling). The idea of HIIT is that you in a short period of time exposes the body to a sufficiently high stress, or a sufficient stimulus that leads to a body adjustment (in this case an increase of the maximum oxygen absorption capacity and endurance). Research shows that HIIT is one of the most effective cardio training methods since it improves the aerobic capacity and the endurance better than traditional endurance training, while HIIT is not as stressful for the metabolism.

HIIT has also been shown to result in positive health effects such as improved insulin sensitivity (reduced risk of diabetes), greater elasticity of the arteries (reduced risk of a number of cardiovascular diseases), and a better body composition (reduced risk of obesity). However, it is important to emphasize that in order to achieve these effects, you must perform the high intensity components in the intervals with an intensity of at least 90% of your maximum heart rate. Therefore, interval training where you alternate between walking and jogging does not give a sufficiently stimulus for these effects to show.

Does this mean that you have to train high-intensity intervals to increase your physical fitness? The answer is of course no. Doing low intensity training for a longer period of time also gives an increased endurance, but as said - it is more time consuming. On the other hand, as a beginner, it may be hard to do interval training in an optimal manner. Getting up to 90% of the maximum heart rate is extremely strenuous and may therefore not fit everyone. If running or cycling isn’t really your thing, there are of course other types of cardio training where dance, floorball and swimming are three. Go ahead and try different types of exercises until you find something that suits you! In the end the best exercise is the one that’s actually being performed. 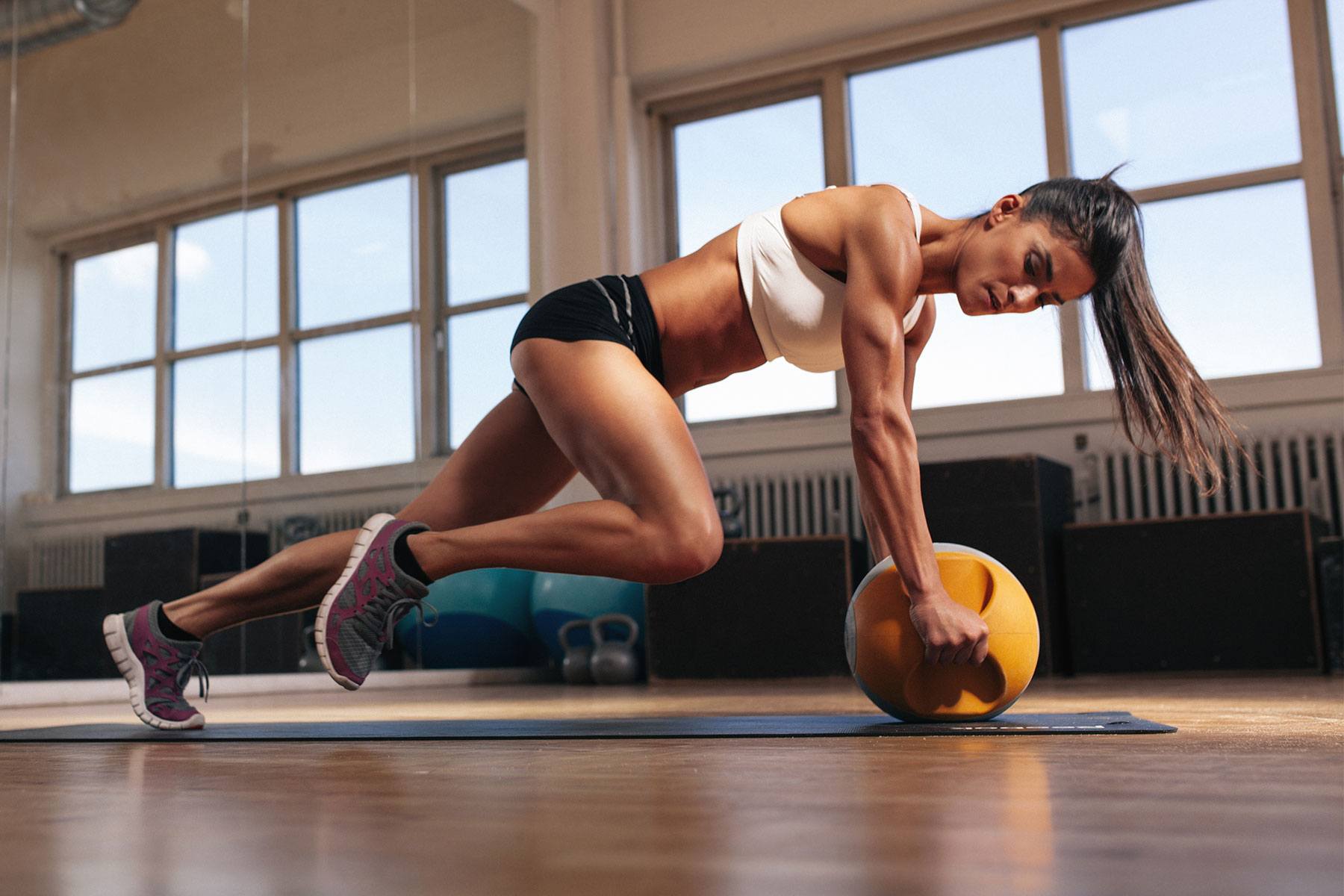 Creatine is a naturally occurring substance that the kidneys and liver themselves produce and can also be found in animal products. However, the amount of creatine produced by the body and the amount that gets absorbed from food is insufficient if you look at its effect on performance, but an extra intake of creatine has been proven to give a greater effect. Creatine provides increased energy, can lead to increased hypertrophy (muscle growth) as well as improve the storage of glycogen (storage of carbohydrates which also gives increased energy levels). For best effect, take 5g of creatine daily together with carbohydrates (with breakfast for example).

We all know what caffeine is, but how it works in the body may not be as obvious. Caffeine is a central nervous system stimulant which means that it has an effect on the central nervous system and contributes to increased alertness and concentration. Some studies have also shown a glycogen saving effect of caffeine, ie. caffeine helps the body to save the stored carbohydrates to instead use fat as fuel in physical activity. This is positive for the endurance since we have significantly larger fat reserves than carbohydrates reserves, and therefore the energy from fat can never run out as it can with carbohydrates. Caffeine can be found in many products like coffee, energy drinks and pre-workouts (PWO). 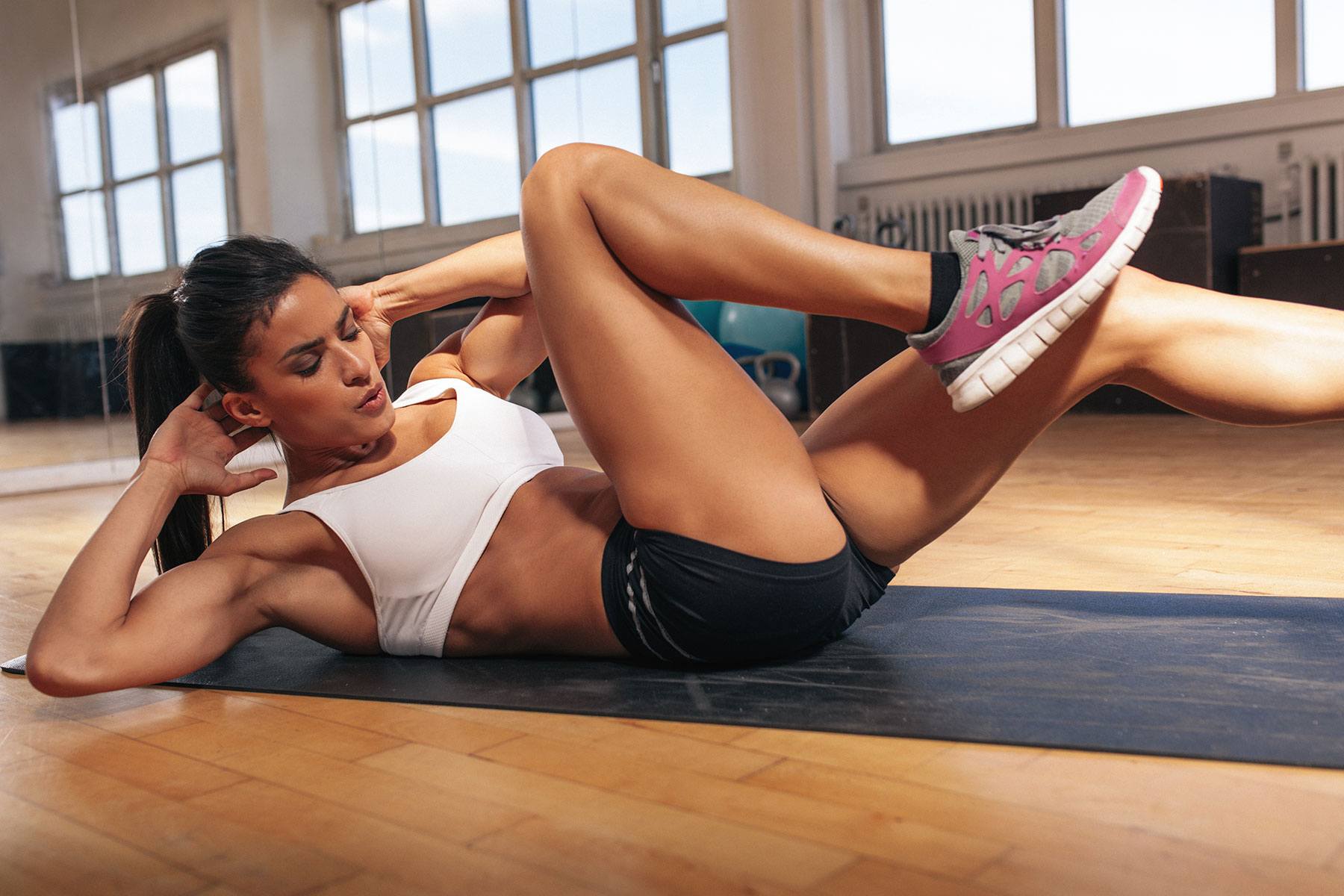 Bicarbonate is a dietary supplement that is relatively unknown although it’s a natural performance enhancer. Bicarbonate is one of the body’s pH buffers, a system that regulates the body’s acidity. During hard physical activity the body becomes acidic (low pH levels with lactic acid accumulation), which is regulated by the bicarbonate that is naturally present in the body. A supplementation with bicarbonate has been shown to intensify this effect. If you take bicarbonate before exercise you may be able to raise the initial pH, which means that at the beginning of the exercise you have a higher pH than normal, which can contribute to a slightly improved endurance. However, a disadvantage of bicarbonate is that it can easily irritate the stomach, so a tip is to be careful with the amount and not to try bicarbonate for the first time before a competition.

Beta-alanine is known to be the ingredient in pre-workouts (PWO) that gives the tingeling feeling. Beta-alanine is a non-essential amino acid which means that it’s an amino acid that the body itself can produce and is therefore a completely naturally occurring substance. A supplementation of beta-alanine has been shown to give a performance boost due to an increased amount of carnosine in the muscles (carnosine is a pH-buffer, just like bicarbonate). This results in an increased endurance due to the carnitines buffering capacity and by an increased lactic acid threshold.

Physical fitness is, have been, and will always be a hot subject for discussion. Occasionally there are new myths about the best training method and which supplements that works, and it’s not always easy to know what to believe or not. The purpose of this text was to briefly state what physical fitness really is, how to best train it and what supplements are proven to be performance enhancing. Cardio training is an extremely broad concept and this article has only touched a bit of it, but more information will be published here at Fitnessguru later on.