These are all things that definitely help a person with his or her weight loss, but none of them will by themselve guarantee any magic number on the scale. Before asking ourselves how to optimize the process of melting those extra pounds, we must clarify the fact that fat burn is only achieved in one way and that is through calorie restriction. That is the only proven way. This means that you need to burn more calories than you consume, or eat fewer calories than you need to stay at the same weight. However, this process can of course be supported in different ways and we will here give you some tips on how to speed up the process of fat burning, all the way from the dining table to the gym.

Keep track of your insulin & leptin levels
Insulin is the hormone that is commonly known as the fat and weight regulating hormone. But, there is an equally effective hormone when it comes to controlling both weight and fat burn and that is leptin. While insulin stores fat, leptin works in the opposite way and is instead helping us getting rid of it. Leptin also controls appetite and keeps our brain updated on how much we actually have stored in our fat reserves. Increase your level of leptin by eating a lot of fibers (this will help you feel full) and try to get these desirable eight hours of sleep per night since a lack of sleep may very well lead to decreased leptin levels.

Get enough Omega 3
Fish oil and CLA containing fatty acids does not only have an anti-inflammatory effect they also decrease cortisol levels (our stress hormone) and help stimulate both termogenesis and the process of fat burn. Therefore, healthy fat does not make you fat, it is rather the opposite. Fish oil and CLA are found in some fish and meat varieties as well as dairy products. You can also find this in the form of capsule supplements, for example One CLA  or One Omega 3. 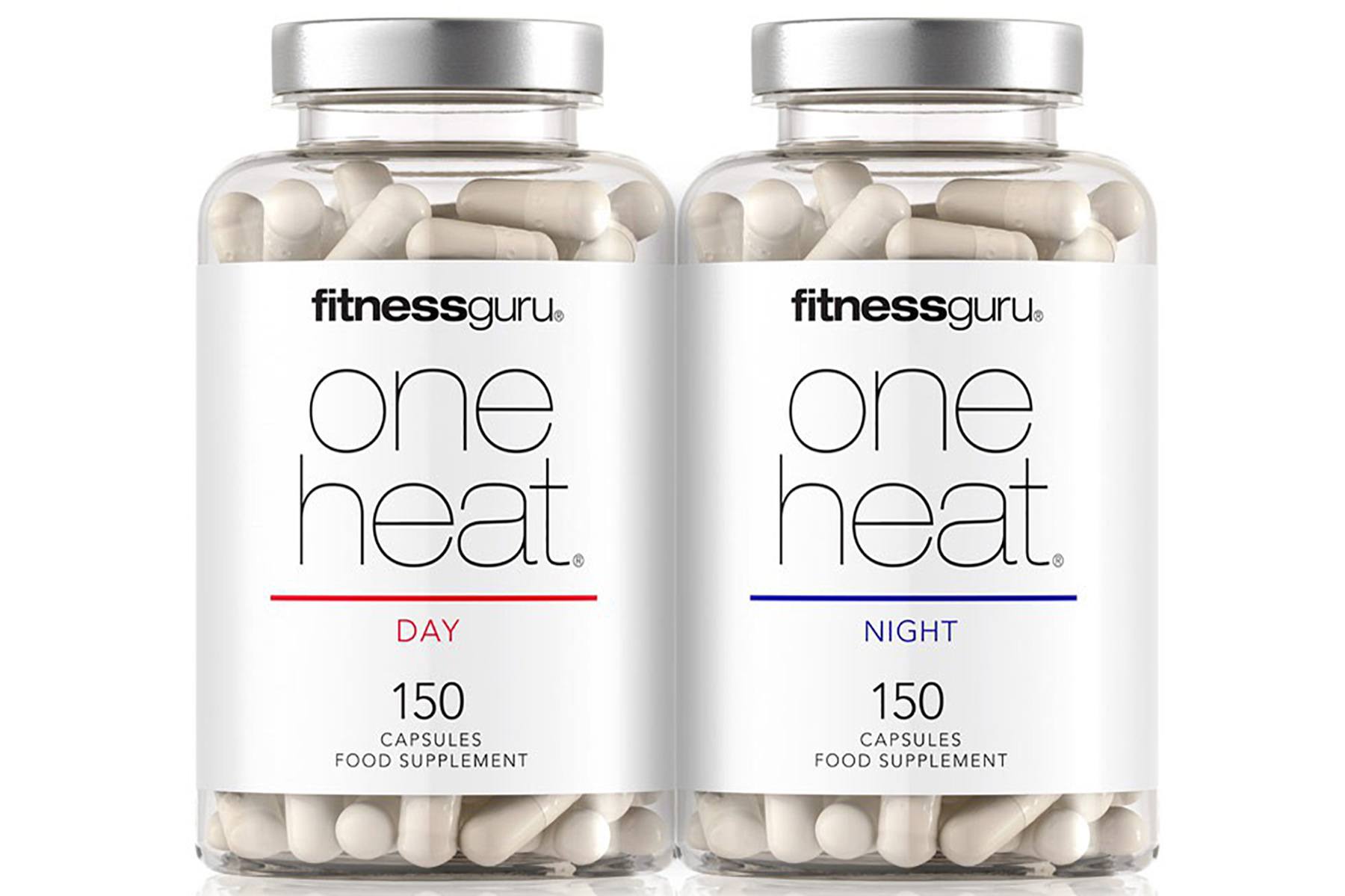 L-carnitine
L-carnitine (the L tells us that it is in its free form) is an amino acid and is important for the body's conversion of fat into energy. This amino acid optimizes fat burn in muscle cells but can theoretically also promote endurance as it produces energy that we otherwise would not have access to. We get this either through protein-rich foods, but it can also be produced in the body through the amino acids methionine and lysine. There are a lot of well-known L-carnitine supplements on the market and they are usually very easily absorbed. Our best selling One Heat contains as much as 500 g of carnitine.

Season your food properly
Some spices and foods are claimed to have an increased thermogenic effect and some spicy spices may even dampen our craving for carbohydrates, and eating fewer carbohydrates often means that you generally eat fewer calories. Black pepper, cinnamon and turmeric, are just a few of the spices with claimed fat burning ability.

Increase your BMR (Basal Metabolic Rate)
If you are serious about turning your body into a fat burning machine it would be wise to engage in regular weight training. As we put on muscle mass our basal metabolic rate also increases, which means that the amount of calories the body consumes on its own during rest increases as well. The more muscle mass we have, the higher our BMR, and we burn more calories, even during inactivity. Cardiovascular training on the other hand only burns calories during the actual time of exercise, unlike strength training that gives us this extended continuous “maintenance burn” even after the workout.