The importance of sleep

The fact that sleeplessness generates bad mood and deficient focus is something that we’ve all experienced. A night here or there of insufficient rest is nothing to worry about, but in the case of chronic sleep disorders we find side effects of a completely different magnitude. The risk of developing cardiovascular disease increases at the same time as the odds also decreases for encountering hypertension, obesity and type 2 diabetes. People suffering from persistent insomnia are also heavily overrepresented among people with depression-related problems.

Individuals who exercise a lot have an increased need for sleep as this is where we repair and renew tissues and nerve cells. It is not during your workout you put on new muscle mass, but during sleep where your body is allowed to recover and release anabolic hormones (which stimulate protein synthesis). This occurs mainly in the state of deep sleep and it is therefore hard, not to say impossible, to compensate for deficient sleep with shorter power naps for a longer period of time. Insufficient sleep can lead to increased cortisol secretion which directly lowers the levels of testosterone. You’ll end up in a catabolic state, meaning that your body is decaying rather than developing. 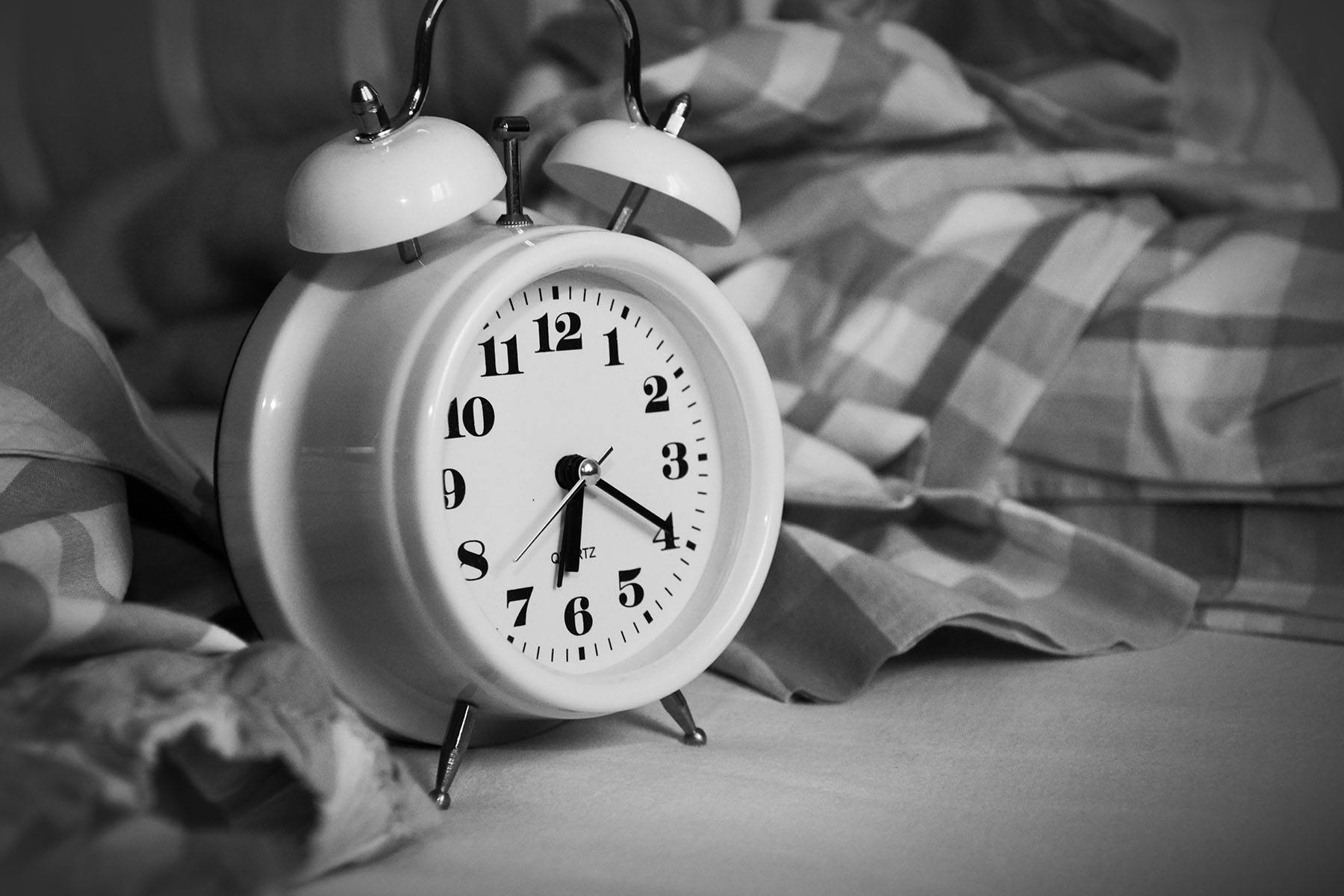 The eternal question is how much we should sleep in order to stay healthy. It is important that we all find our personal rhythm, but athletes who sleep less than eight hours per night have been shown to have more than 1.5-1.7 times higher risk for injuries than athletes who regularly get their eight hours. According to these facts, the amount of sleep and the occurrence of injuries are in some ways connected, probably due to concentration difficulties and/or irrational behavior. For individuals who are less active, between six and eight hours of sleep per night is normal.

The methods for remedying insomnia, regarding of its severity, are many. Though, a basic rule should be to find healthy routines and go to bed around the same time every night. It is also important to avoid distractions in the form of lights, sounds, and electronic devices. Before bedtime, you should also skip heavier meals (to force your stomach and intestines to work makes it even harder to fall asleep), drinks containing caffeine, and you should also ensure that sport activities are planned to be completed at least three to four hours before bedtime.

It is also possible to speed up the procedure of falling asleep as well as improving the actual quality of sleep through foods and drinks.