Is a calorie always just a calorie?

Having this is mind, it becomes clear that foods containing a lot of fat or fast carbohydrates are surely not a good idea. For example, a normal-sized chocolate bar can easily be compared to a larger lunch taking the calories into account. However, its effect on satiation and the actual nutritional quality is not even close to what you could have gotten for the same amount of calories. Foods of this kind, calories simply just for filling, are often referred to as “empty calories” since the intake of sugar and/or fat is unnecessarily high at the same time as the intake of vitamins and minerals are very low.

The ratio between muscle mass and body fat is affected by the food you consume. As you eat, the metabolism work rate increases as you generate more body heat, a process called thermogenesis. We are here talking about the amount of energy which is required in the extraction of energy from the food. Protein, carbohydrates and fats have various thermogenic effect but protein is the nutrient which has the biggest impact and increases heat development the most. For individuals who want to lose or maintain a certain weight, protein is the preferable nutrient seen to the level of quality per calorie, as well as its proven ability to increase and maintain feelings of satiation.

Calorie density
When mentioning calorie density it is referred to as the amount of calories in the volume or weight of the food consumed. Understanding how this works can help you not only to lose weight, but also to optimize your diet in general. Energy density means getting as much as possible out of your calories. Thus, the higher density of nutrients packed in as few calories as possible, the better. This focus on low calorie foods allows you to eat larger and more filling volumes of food while automatically lowering the total amount of consumed calories.

Foods low in calorie density
First of all, you should prioritize foods containing a large amount of water, since much of the available energy will be used in digesting the food and therefore increases our metabolism. The calories we absorb and the calories actually burned during the digestion process is in some cases at a level which makes them “negative calories”. More energy is required to digest the food than what the body actually absorbs. Salad, asparagus, algae, cauliflower, celery, and some fruits are examples of such foods that have claimed negative effect. Of course, it is not a physical possibility for a calorie to be only negative, but we are here speaking in terms of containing a sufficient amount of calories to benefit the digestive process, give energy at the same time as weight loss is promoted. 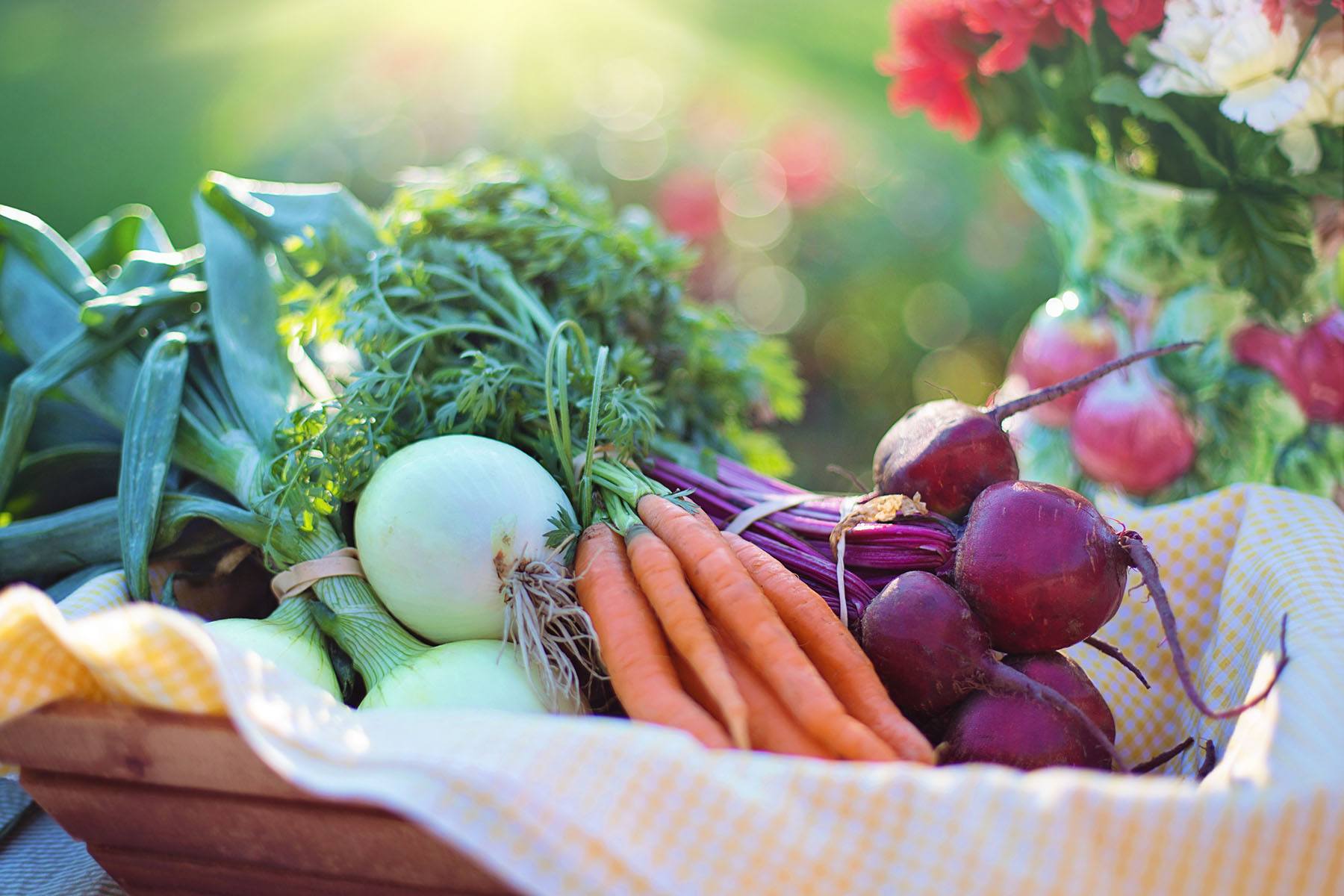 A diet focused on foods low in calorie density should include:

Fruits and vegetables
These foods are filled with micronutrients (vitamins and minerals) as well as antioxidants. In addition, they contribute with fibers that help improve bowel function. This in combination with a general gut health can be more or less crucial in the context of weight loss.

Lean protein
As mentioned earlier in the article, protein is the nutrient that most effectively increases our heat production as well as the metabolism. It is also necessary in the production of hormones, enzymes, and the development of cells. Make sure you add lean meat products and beans to your diet and keep in mind that as an active person your need for protein is higher than average.

Choose unprocessed food
When making active, healthy choices your intake of processed foods is of course decreasing. Sure, all food except pure raw food can be considered processed depending on where we draw the line, but let us stick to foods that are extremely industrialized and therefore lack a significant part of their natural nutritional value. Pre packed meals, fish sticks, and white bread are just three examples of distinct variants of processed foods.

One of the easiest methods to reduce calorie intake is to maintain a balanced and sustainable diet. This is also the best way for us to improve our general health. The focus must not be on completely excluding specific foods or whole food groups, instead we should focus on how different nutrients affect our bodies, that carbohydrates differs fundamentally from protein, and that some foods costs more than they taste, in a positive way.

The conclusion is therefore that no, a calorie is not always just a calorie.