Is breakfast really the most important meal of the day?

As far as metabolism is concerned researchers seem to agree on the point that it is increased once we have broken the night’s fast, but this effect has on the other hand been proven to be minimal. It is said that as an uncompromising breakfast eater you burn about 11 more calories a day thanks to this triggered fat loss. This should though be compared with a study made by Cornell University which stated that those who skip breakfast lower their daily intake with an average of 408 calories. This is a simple equation – just put 11 burned calories up against 408 completely untouched ones.

We have all heard theories about this morning meal being crucial in order for our intelligence, focus, and creativity to work properly. How we would simply perform better and utilize our physical and mental capacity to a different extent than we would have if we allowed ourselves to continue fasting even after seven o’clock. It is in this context important to mention the fact that when you break the fast you also open the door for upcoming feelings of hunger (hunger is after all governed mainly by habits and not by our genes). Researchers who wants to claim the opposite, that we actually don’t have to eat as soon as we have opened our eyes, use this as an argument in discussions about how students achievements in school actually would be disturbed by hunger. 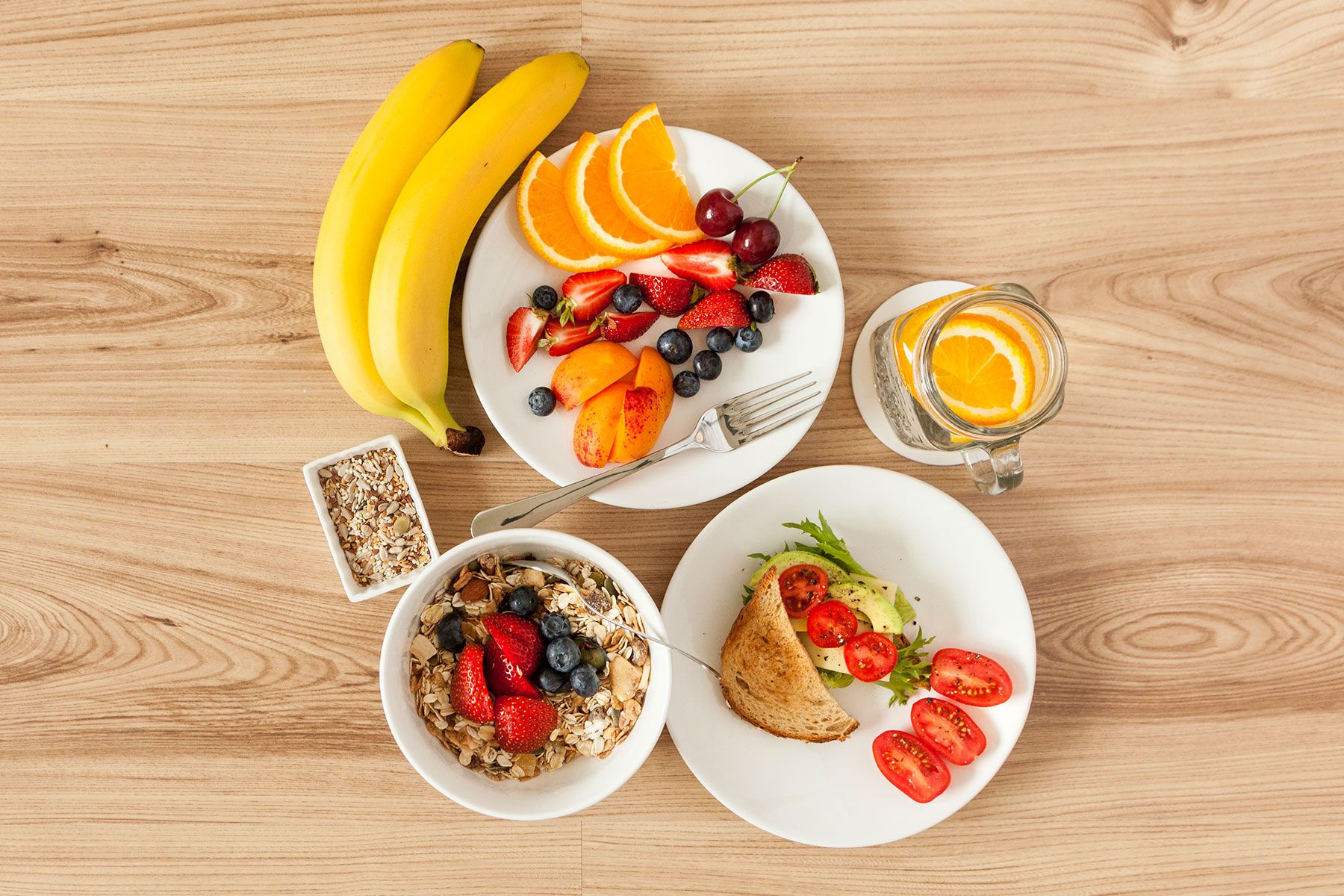 Everyone is entitled to their own opinion and knows what works and what does not work for them. It is up to each and every one of us to create and maintain healthy routines. This is not only about what meals we choose to eat and at what time they should be consumed, but also what our meals should consist of to truly benefit us as individuals. If a big bowl of cereals or breakfast of any other kind makes you both happy and productive this is of course exactly what you should dedicate your mornings to. On the other hand, if the very thought of an early breakfast makes you feel sick, then it is needless to say that you are better off snoozing these extra 15 minutes and then go to work still fasting.

In any case, I would love it if we could once and for all kill the myth “breakfast is the most important meal of the day!” which so many still choose to yelp and force upon others, as if it would be a universal truth.

Excluding breakfast will not spoil your metabolism, cause muscle degradation, or demolish your general health all by itself. Regardless of what study you decide to put your faith in, it is easily concluded that the difference between people who eat breakfast and those who do not is negligible.

* Please note that I haven’t taken abnormal daily calorie needs or any diagnoses such as diabetes under consideration in this article.