We will in this article review ten of the most common myths related to supplements and also explain why they are just myths.

1. Dietary supplements are dangerous
You will be just fine if you stick to established brands and well-known supplements classified as safe, such as protein and creatine. Dietary supplements fill a function and can, in particular, help you achieve the recommended daily protein intake in the form of a simple shake. However, as noted earlier, dietary supplements should be just a complement to our diet and not replace it.

2. Protein is a shortcut to big muscles
Women sometimes seem to be under the impression (either with fear or eagerness) that they could achieve some kind of male muscular physique by regularly adding protein shakes to their diet. This obviously requires, first and foremost, the male hormone testosterone and women simply do not produce the sufficient amount to get anywhere near that. Men also seem to believe that they will put on a considerable amount of extra muscle mass as a direct result of excessive amounts of protein powder, which is also stupidity. To gain muscle you also need to work out, not just eat a lot of protein powder.

3. A high protein intake have a negative impact on our kidneys
If you do not suffer from a kidney-related disease or consume half a can of protein powder per day, your kidneys should be out of risk. There are no clear studies indicating that healthy kidneys would take a hit from a high protein intake, but for individuals with confirmed kidney problems it is not unreasonable that the fact that our kidneys need to work a bit harder could aggravate already existing problems.

4. The body cannot absorb more than 20-30 grams of protein per meal
The simple truth here is that a larger amount of protein requires an extended time of digestion and that is all. The digestion of a larger meal is still active several hours after the actual intake, which means that the absorption of amino acids is also ongoing. If our system would completely shut down after reaching a certain level of protein and discard the excessive amount as waste, we would not be where we are today. 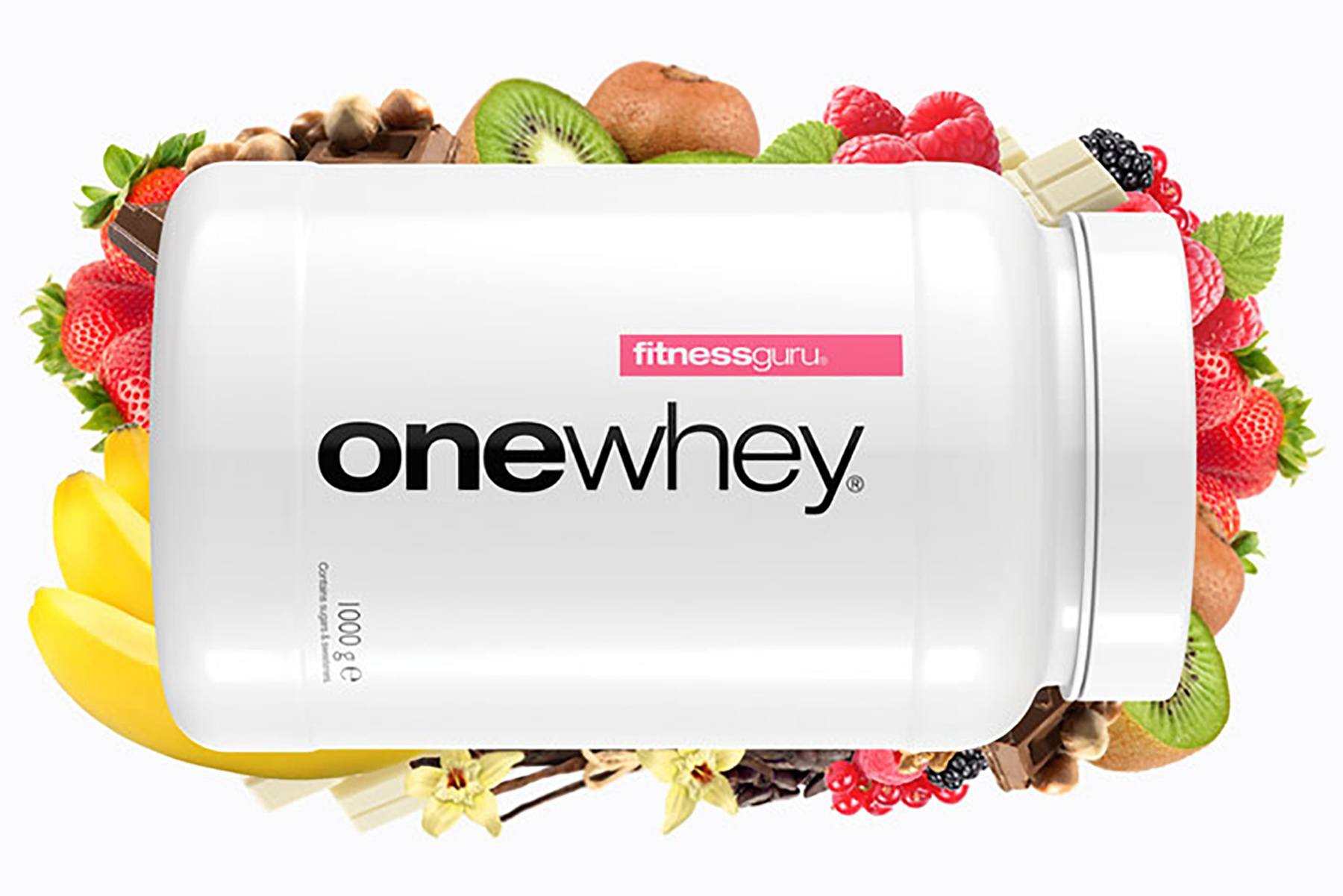 5. All forms of protein powder are equivalent
The different types of protein contains different amounts of calories, carbohydrates, fat, and cholesterol. On the market you can find everything from whey protein to egg-, casein-, and soy protein. Not only does the actual content vary but also the digestion and absorption of the protein type differ. Whey protein is for example absorbed a lot quicker than casein protein, thus you should give timing a thought.

6. Caffeine only comes with side effects
In this context this so-called truth is entirely dependent on the amount ingested and we may assume that this refers to overconsumption. However, when used in a normal manner caffeine has proven positive effects not least on physical performance, especially anaerobic activities such as jumps and sprint. Coffee or a caffeine supplement can increase both the overall physical capacity but also contribute to more explosive power and endurance.

7. Creatine must be cycled
This supplement only has effect once you have reached the stage where your so-called depots are filled and should therefore be taken regularly. Many dietary supplements can certainly be advantageously cycled, but creatine is probably not one of them.

8. As soon as you stop taking creatine you will begin to lose muscle mass
Due to the fact that creatine makes you hold water weight you will obviously lose the same weight when getting off creatine. But note that this isn’t muscle mass. The "dry" muscle mass you have put on during the period on creatine will last just as long as you continue to lift weights and maintain your muscle mass through a good diet.

9. Fat burners are just a waste of money
In this context there are two groups of people. One of them consists of those who put all of their hopes and dreams in capsules or pills while letting both exercise and diet just go with the flow, and the second group is the one where people consistently claim that just because it is some kind of dietary supplement, it is automatically a big scam. The truth is that most fat burners actually contains substances that stimulates your metabolism and thereby increases the release of fat. Miracle products does of course not exist no matter what the labels want to claim, every pill also needs to find support in a healthy diet and physical activity.

10. Dietary supplements are expensive
You always get what you pay for. With increased quality the price tag has a tendency to follow, but for the most common supplements like protein and amino acids these are actually often a cheaper alternative to real food. Again, they should not replace a balanced and protein rich diet, but as a recovery drink or snack in any form it is clearly an affordable alternative and a good investment in your physique.

We have hopefully now managed to clarify these ten myths and claims about some of the most commonly used supplements. Before avoiding products simply because of the fact that they are supplements, or putting all of your hopes in one product, you should spend a few minutes on research. Find out what the supplement in question could do for you, and when you would be wise actually saving your money instead.